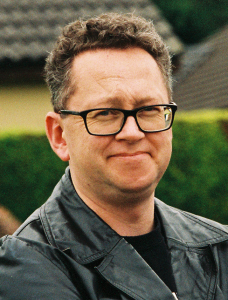 Welcome to my site on military history.
War and its horrors will always be with us, along with its unavoidable suffering and cruelty. There exists a deep suspicion that to write about war is somehow to approve of it, yet there is nothing further from the truth. By examining military conflicts one may record their impact on humanity and civilisation.
Technological advances have taken wars to new heights where battles have moved from open plains to urban centres and where more civilians are killed than military personnel.
The essential components in the study of military history are the causes of war, the social and cultural foundations, military doctrine on each side, the logistics, technology, strategy and tactics and how over time, these have developed.
I have, over the years, written numerous articles and books, some of which are reproduced on these pages for you to read, learn from and discuss. They cover the military aspects, the battles and those involved on both sides in numerous conflicts, both modern and old.
I have had articles published in history periodicals and journals such as the American ‘Strategy & Tactics Press’ & ‘Stand To’, the magazine of the British Western Front Association and ‘Sentences’, an independent Irish history publication and Heritage Ireland Ezine. As a regular contributor to An Cosantóir, the magazine of the Irish Defence Forces, I won the European Military Press Association’s ‘Best Article 2013’ with ‘At the Gates of Hell (Mali).’
I am available for interview on a range of historical and modern aspects of warfare and also to write articles on military history for the web, for magazines or for the press. 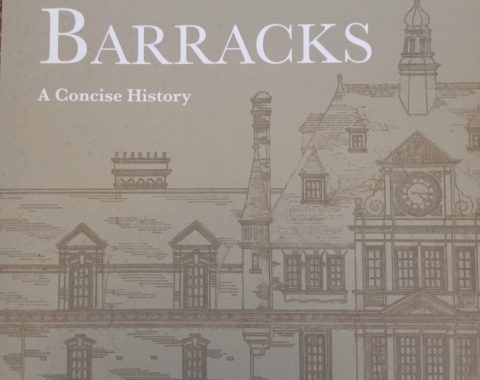 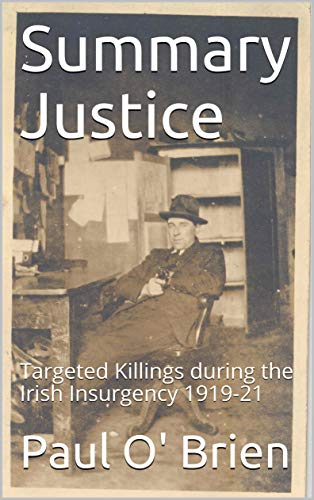 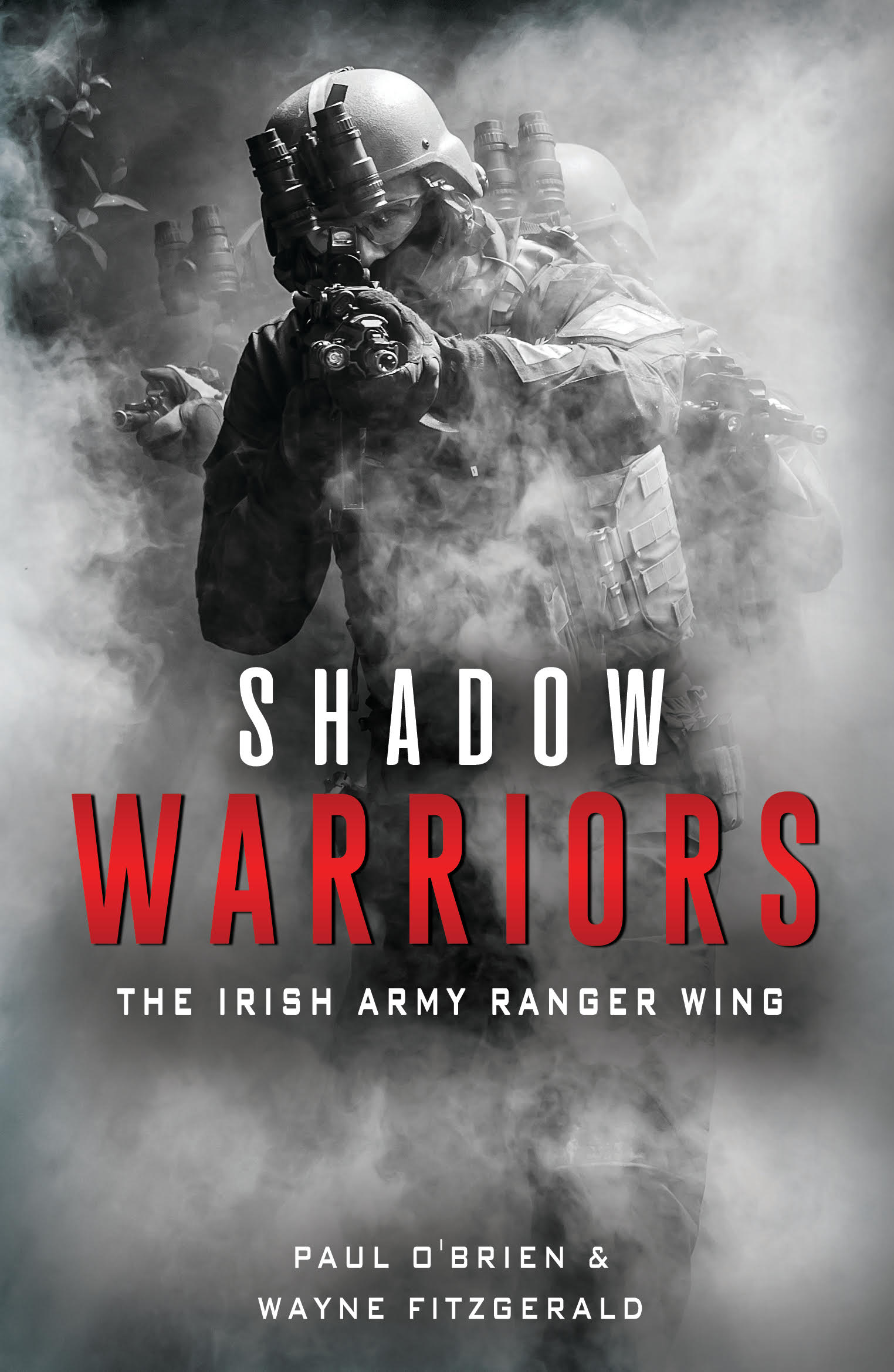 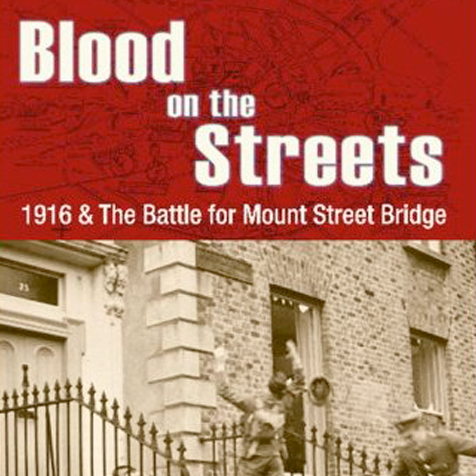 Blood on the Streets: 1916 & The Battle for Mount Street Bridge 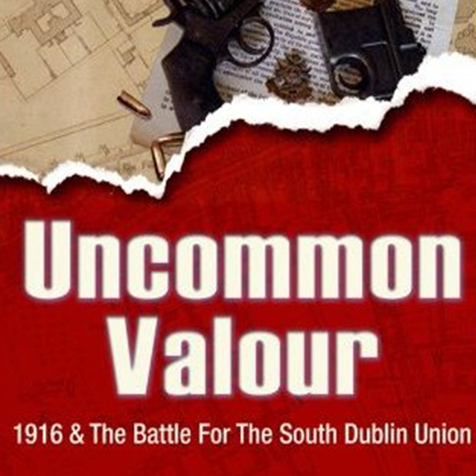 Uncommon Valour: 1916 and the Battle for South Dublin Union

The second book in the series was released in February 2010 and is entitled Uncommon...
Read More "Uncommon Valour: 1916 and the Battle for South Dublin Union" 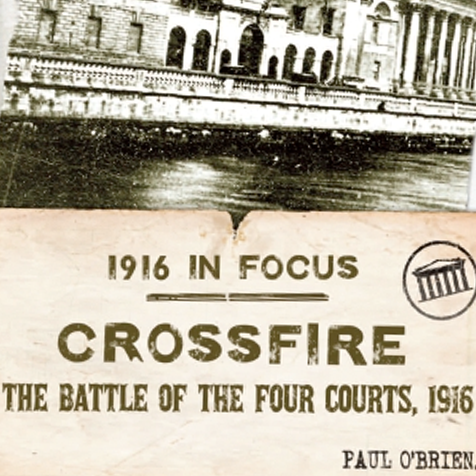 Crossfire: The Battle for the Four Courts, 1916

On Easter Monday 1916 Commandant Edward Daly commanding the 1st Battalion of the Irish Volunteers...
Read More "Crossfire: The Battle for the Four Courts, 1916" 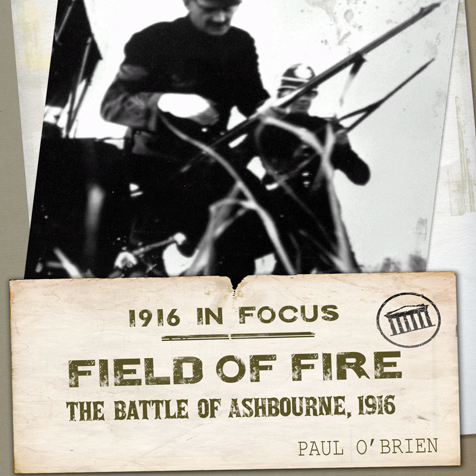 Field of Fire: The Battle of Ashbourne, 1916 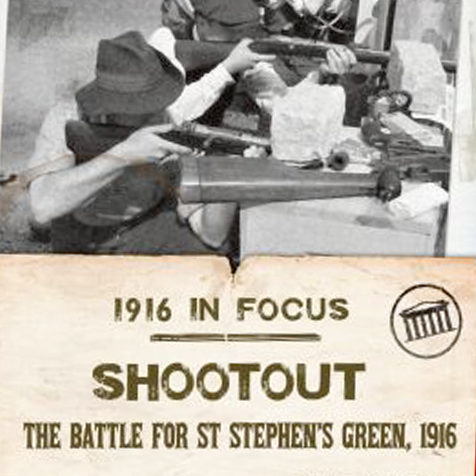 As the Proclamation of the Irish Republic was being read from the steps of the...
Read More "Shootout: The Battle For St. Stephen’s Green"

At the Gates of Hell – Mali

By Paul O’Brien MA – Photos where credited The old saying ‘from here to Timbuktu’ was used to invoke images of exotic, far-distant lands. However,...
Read More "At the Gates of Hell – Mali"

By Paul O’Brien MA - Photos as a credited On Wednesday 28th June 1922 one of the most recognisable buildings in Ireland, the Four Courts...
Read More "Dublin in Flames – 1922"

A Conflict of Interest – The Falklands War

By Paul O’Brien MA As Ireland gears itself up for a decade of centenary events, across the water in Britain this year they have been...
Read More "A Conflict of Interest – The Falklands War"

By Paul O’Brien MA – Photos: Courtesy of Military Archives Much has been written in relation to the Easter Rising of 1916, yet this event...
Read More "FISH & CHIPS: The 1916 Rising"